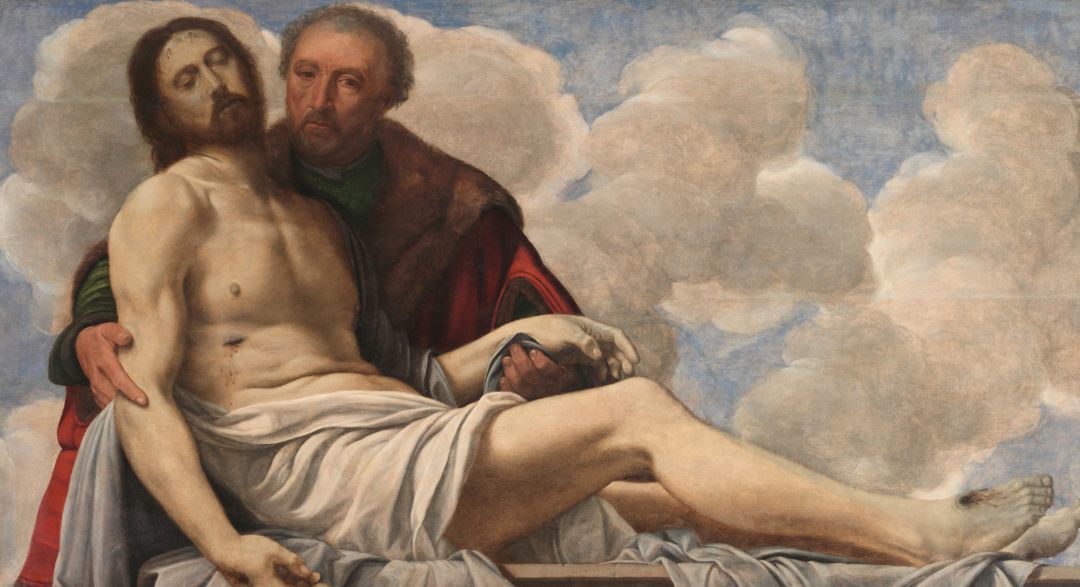 Joseph. Scripture is full of Josephs, and they all seem to be so interesting. Joseph the husband of Mary, Joseph and the Amazing Technicolor Dream Coat® and lots more. Our Joseph, though is Joseph of Arimathea. Over the centuries some have confused our Joseph with Joseph of Arithmateca, but he was a very minor figure who is remembered largely for creating the school subject that haunted little boys for centuries. Nope, “our” Joseph was a wealthy guy, living in Jerusalem, a member of the Sanhedrin (kind of a City Council, but lots more notorious) and quite possibly a secret follower of Christ. It was he, you’ll recall, who asked Pilate for the body of Christ following the crucifixion, and in whose grave His body was laid. (He did this, we’re told, accompanied by Nicodemus.) Joseph went on to become a traveler and shared the Gospel in many parts of the world. There’s even a story that claims he traveled to Britain, where he planted his staff in the ground near present-day Glastonbury (which was, up to that point, a boringly sleepy village, but which instantly became a tourist Mecca, replete with funnel cakes and Joseph t-shirts. You’re welcome, Glastonbury.) The staff blossomed and became a focal point for pilgrims until some dirty dog(s) damaged it in 2010 and it was finally removed in 2015. Joseph is venerated in many faiths, usually on August 31 (in company with his faithful sidekick Nicodemus), but the Anglicans always want to be first, so we do it on August 1. We invite you to join in, in your own fashion, to acknowledge one of the first who actually responded to the teachings of Jesus, and in whose steps he faithfully followed.